Home > About us > History

Anthem was founded in September 2002 by three former Future Publishing executives – Jon Bickley, Simon Lewis and Paul Pettengale. The three got together with the aim of creating brands that readers loved and a business that worked in tandem with its partners. The name “Anthem” was intended to capture that sense of common purpose.

The company’s first title, MusicTech, launched in March 2003 after months of visiting and consulting with the music instrument industry and assembling an expert team of seasoned journalists. MT also welcomed Jenny Cook as the heroic designer who got the first magazine out of the door. Jenny has gone on to become our Creative Director.

Anthem developed at a steady pace with the launch of travel and homes title Italia! in 2004 and a series of specials and spin-offs over the next few years along with the company’s flagship website musictech.net, before the 2008 crash slowed progress. 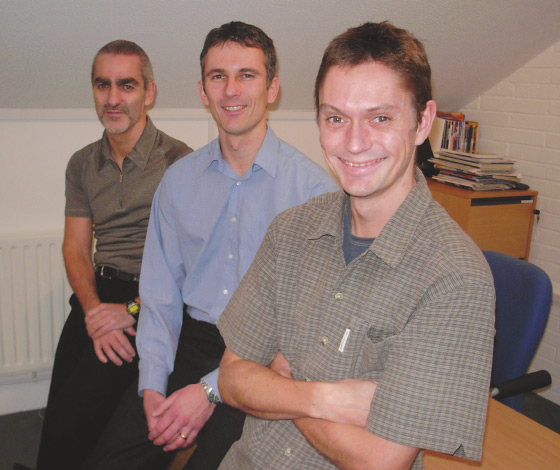 Come 2010, the company was in a confident mood and able to buy Guitar & Bass Magazine from IPC Media, which led in turn to the launches of Vintage Rock, Classic Pop and ultimately Long Live Vinyl.

A year after that purchase, Anthem took another big step forward as it launched Cupcake Heaven. This sell-out one-shot was the root of a food portfolio that now embraces Vegan Food & Living, Gluten-Free Heaven, Simply Vegan, Baking Heaven and Healthy Diet, and helped confirm Anthem as strongly profitable and debt-free.

In 2014, Anthem was recognised as the PPA Independent Publishing Company of the Year, with its food titles, new music launches and web growth very much to the fore in the judges’ eyes. In 2017, the company repeated the feat, with the relaunches of Guitar Magazine and Colouring Heaven as well as the launch of Vegan Food & Living driving the way. 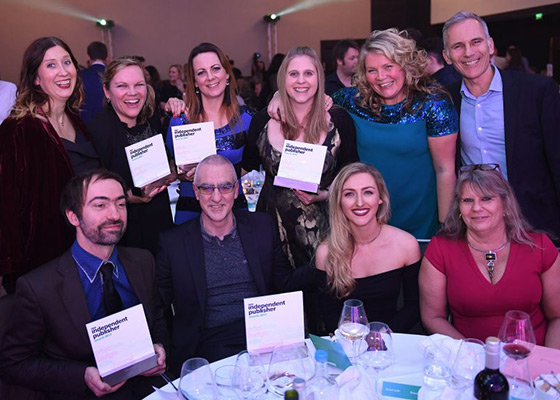 Recent years have seen the launch of Anthem Live, creating reader events and shows such as Plant Powered Cookery Courses, Colouring Heaven Masterclass and the unique Bare Fashion vegan catwalk show; substantial expansion of the company’s digital offering, including the sector-leading veganfoodandliving.com; and the launch of a new video training course business.

In 2018, Anthem took a pivotal step in its development when it sold MusicTech and Guitar to BandLab Technologies and purchased Women’s Running from Wild Bunch Media – followed by the acquisition of Healthy Diet from Aceville Publications in March 2019. These transactions were fundamental to focusing Anthem as a business in the food and wellbeing sector. A change that has seen Anthem embrace new ways of working, more generous values and a mission to help its audiences lead happier and healthier lives. Not just a business decision, but a choice that reflects the owners’ own life experiences and wishes to make the world just a slightly better place. 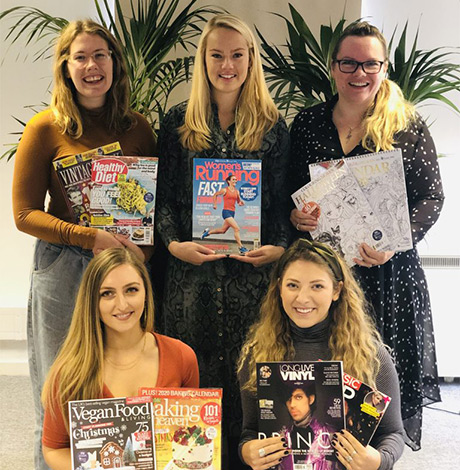