Anthem Publishing sweeps the board at the PPA Independent Publisher Awards. 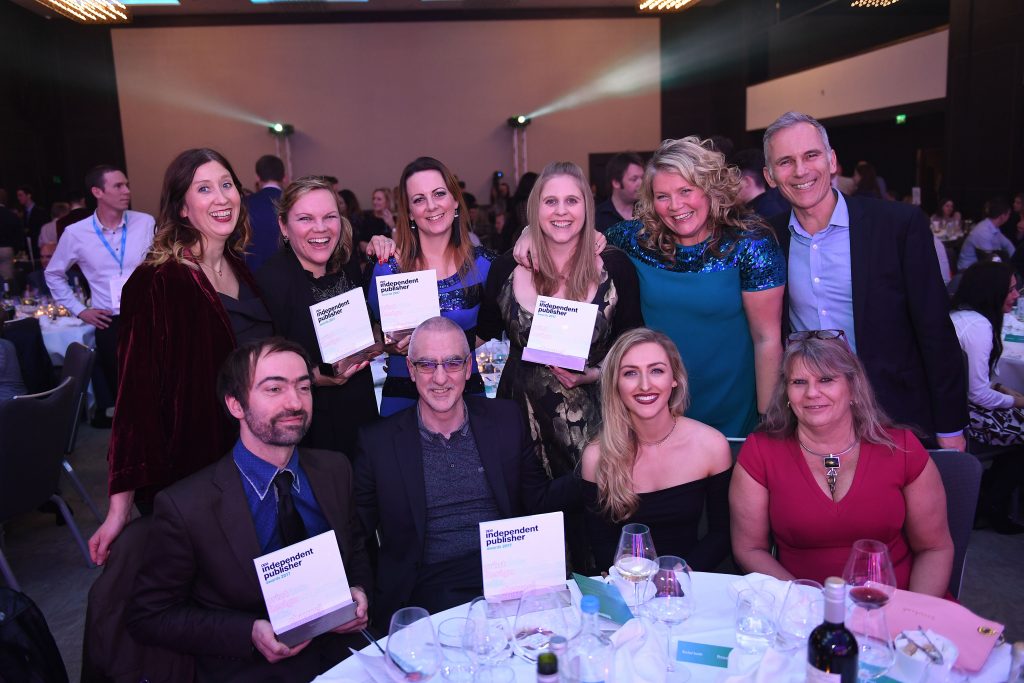 Bath-based media company Anthem Publishing swept the board this week at the prestigious PPA Independent Publisher Awards, which recognise the achievements of publishing companies with a turnover under £10m. The company picked up five awards at the ceremony in London: including Launch/Relaunch of the Year and Consumer Magazine of the Year, as well as Independent Publishing Company of the Year – the second time in four years that Anthem has a received the PPA’s premier accolade.

CEO Jon Bickley paid tribute to the team behind this award-winning performance, “We’re bowled over to receive this recognition. 2017’s been quite a year for Anthem, with us winning the Creative Bath Publisher of the Year Award, celebrating our 15th birthday in September and then picking up these leading national awards. We’re so proud that, even after 15 years, our team continues to innovate, take risks and push the boundaries with their creative new ideas and innovations.”

Anthem publishes magazines and websites in the music, food and mindfulness sectors, and enjoyed record sales up 27% and profits up 156% in the last financial year thanks to a series of successful new launches and smart development of its existing brands. Vegan Food & Living won both the Subscription Magazine and Consumer Magazine of the Year awards for its rapid growth since launch in December 2016, taking clear market leadership in the fast-growing sector. Gareth Murphy scooped Writer of the Year for his brilliant prose in new launch, Long Live Vinyl, while Colouring Heaven proved there’s plenty of life in the colouring sector with a superbly executed repositioning and significant sales growth to win Launch/Relaunch of the Year.

The PPA’s citation stated that “Anthem Publishing demonstrates and in-depth understanding of market trends and forward thinking investment in growing a number of communities. It has clearly been a stand-out year for the company, with an impressive commercial performance achieved through the development of new income steams across print, digital, live events and new product launches. In what is the ultimate competitive category, Anthem Publishing emerged as the PPA Independent Publishing Company of the Year for 2017.”