Women’s Running and Classic Pop celebrate a successful night at the BSME Talent Awards 2022 in London.

Classic Pop’s John Earls won the Best Specialist Writer, competing against titles such as Which?, Glamour UK, and Good Housekeeping. John has produced tremendous work for Classic Pop over the years and has shared his passion for music with readers.

His encyclopaedic knowledge paired with his interview technique has resulted in several engaging and entertaining pieces with some of the biggest names in the industry, including Boy George, Soft Cell, and Duran Duran. 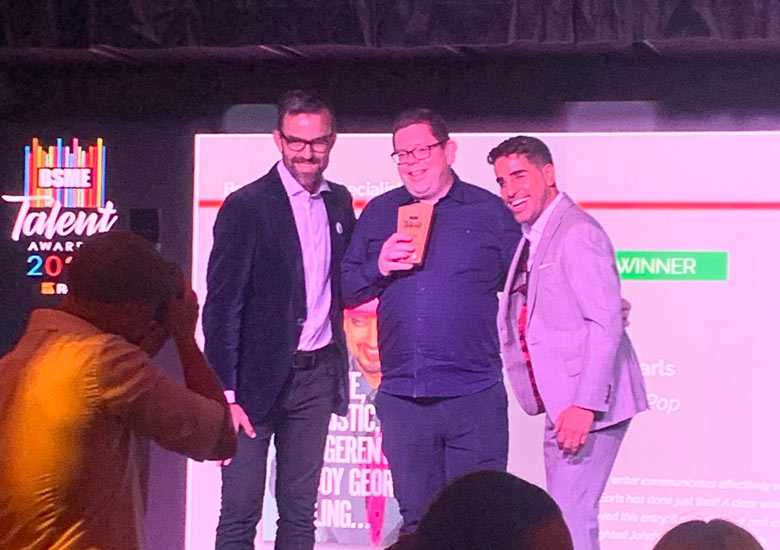 When receiving his award, the BSME Judges said: “A great writer communicates effectively with their readers and John Earls has done just that! A clear winner in this category. We loved this entry; it was different and engaging and it also highlighted John’s great interview skills.”

In addition, Women’s Running bagged the Diversity & Inclusion Award. Holly, Esther and the rest of the team have built the brand to represent the diversity of women from different ethnicity, body types, and abilities. From cover stars to interviews, the Women’s Running team have paved the way for inclusivity within sports media.

The brand has worked with organisations such as Black Girls Do Run UK and Emancipated Run Crew to launch the #WeWill campaign to raise awareness of the harassment of women runners.

The BSME judge commended Women’s Running powerful effort, saying: “The judges were impressed with Women’s Running’s consistent commitment to diverse representation – on podcasts, covers and in putting together great storytelling. The results were powerful.” 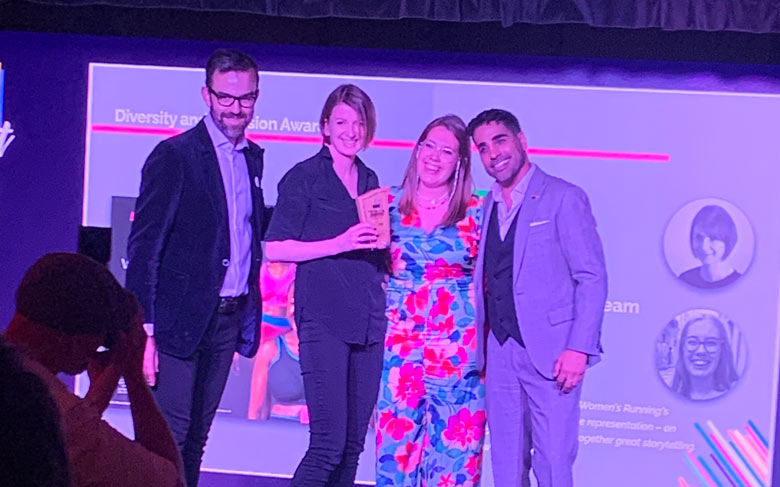 Holly and Esther at the BSME Talents Awards 2022

Holly, Esther, Molly and John all attended the event to represent Anthem. We are incredibly proud of the achievements of all our nominees for their continued efforts to create dynamic and forceful work.