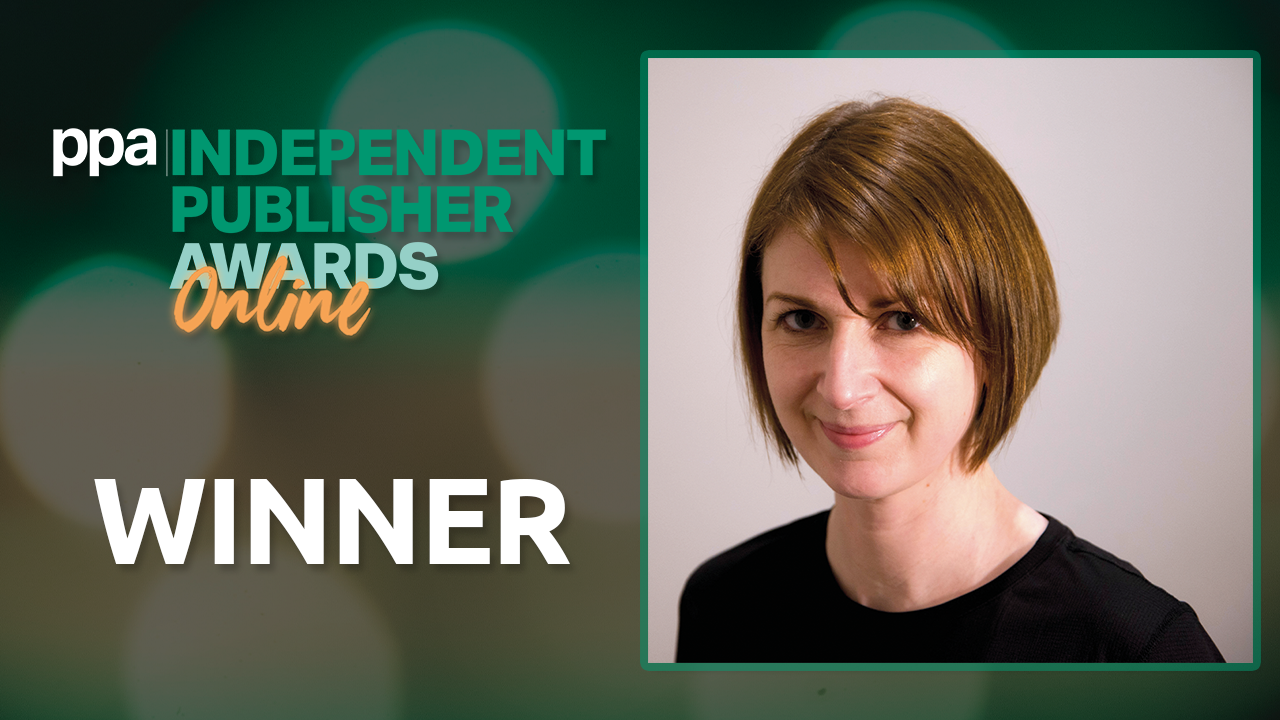 We’re delighted to announce that Esther Newman, editor of Women’s Running, has been named Editor of the Year at the PPA Independent Publisher Awards 2020.

Women’s Running was also shortlisted for four other awards at the event, along with three other Anthem short-listed entries, and the win follows the title being crowned Consumer Magazine of the Year at the News & Magazine Awards in July.

The judges said, “This feels like a magazine that punches above its weight and takes a very holistic approach to the sector. A good editor is able to see the full picture and bring fresh ideas to any sector and Esther does this in spades. Her awareness of wider issues and drive to make change is inspirational.”

A thrilled Esther responded, “I’m over the bloody moon for Women’s Running. Because this recognises what we’re doing: that we are deeply passionate about women’s health and wellbeing, and that we strive every single day to remove any barriers that prevent women from running, and we will support anyone to run regardless of ability.”

Congratulations to Esther and all the other shortlisted entries and winners.