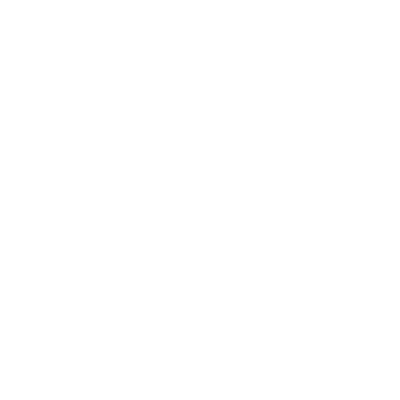 When Colouring Heaven launched in 2015, it was the height of the colouring boom. After a couple of years, when the trend started to slow down a little, we decided to relaunch the magazine to give the audience the fantasy content that it loves so much, and that no other UK colouring magazine caters for. So now every issue of Colouring Heaven is dedicated to a different fantasy theme and works with some of the hottest artists around the world to bring their work to the UK, sometimes for the first time ever!

The only colouring magazine in the UK to focus on fantasy

Brings the best colourists from around the world to the UK

40 designs every issue, printed on high quality paper. Plus there’s only one design per page so there’s no show-through 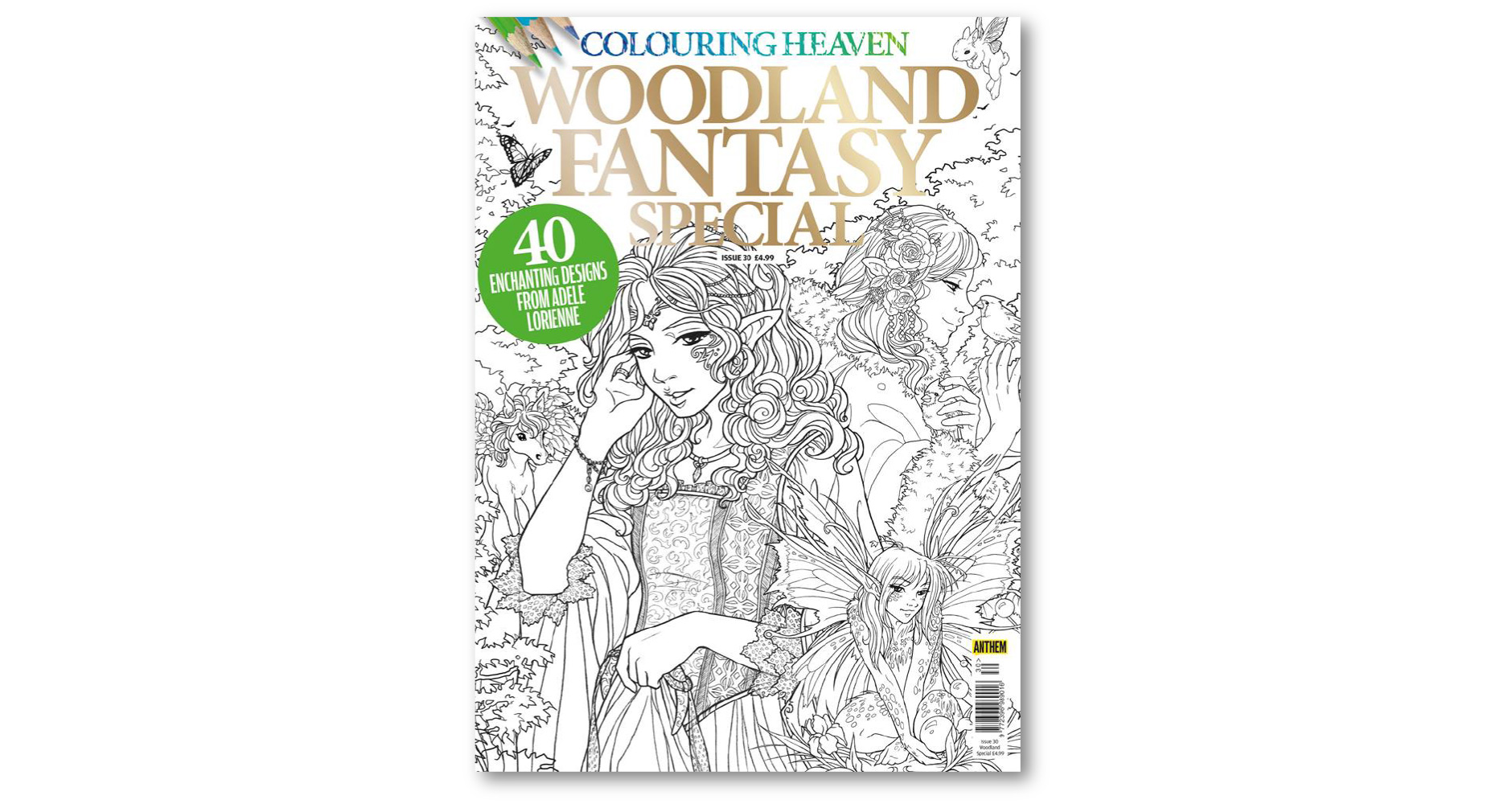