Home > News > Anthem gives support to people affected by the crisis in Ukraine, and urges other publishers to play their part

Anthem gives support to people affected by the crisis in Ukraine, and urges other publishers to play their part

As events have escalated in Ukraine, Anthem is today announcing its humanitarian support for the people affected by this conflict, committing to doing what it can to help. 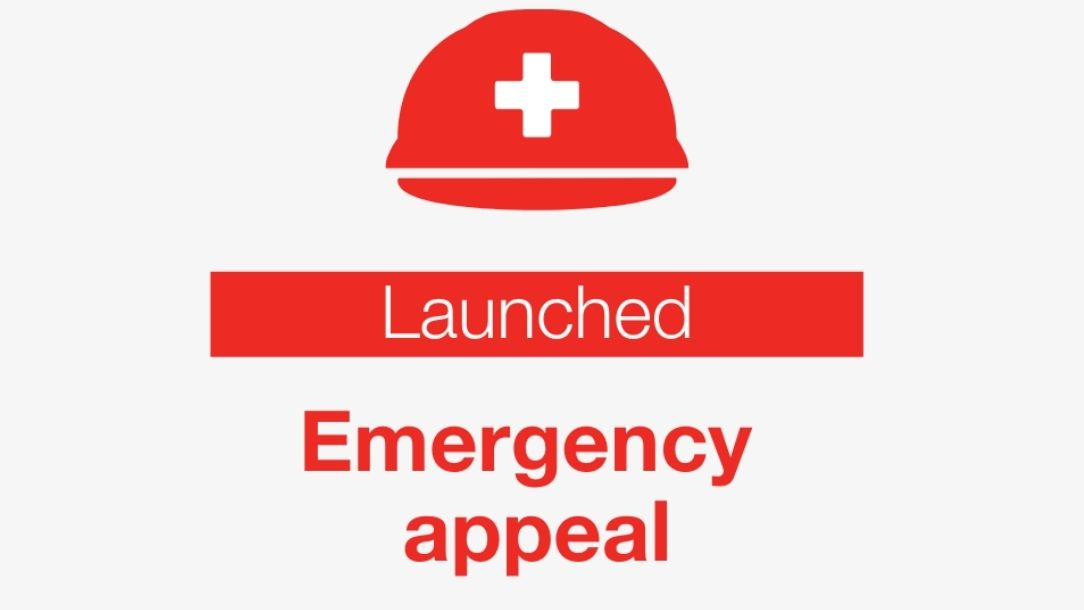 As a start point, Anthem has made a £10,000 donation to the British Red Cross Ukraine Crisis Appeal. Further to that, the company will make donations of 5% of its monthly profits to the appeal throughout 2022.

The charity has been chosen as one that supports the people displaced by the fighting as well as helping people who have crossed the border into other countries, currently estimated to be a million but with the potential to reach over 4 million.

Anthem will also donate over £70,000 worth of print and online advertising inventory to promote the cause and encourage readers across all brands to donate.

Colouring Heaven has produced a free Ukraine colouring design to download and donate, while Women’s Running is encouraging its runners to run 4k and donate £4. Vegan Food & Living is supporting the Cook For Ukraine initiative to encourage UK vegans to come together to cook Ukrainian food and raise money at the same time.

In a joint statement, CEO Jon Bickley and MD Simon Lewis explained the moves and urged the PPA and other publishers to add their weight to the Red Cross Appeal:

“We’re shocked and appalled by what’s happened in Ukraine and want to do whatever we can to help the people most affected, as well as helping to relieve pressure on the countries on Ukraine’s borders coping with the refugee crisis. We call on our colleagues in the industry to ask what you can do to support the people caught up in these terrible events.”

What you can do to get involved 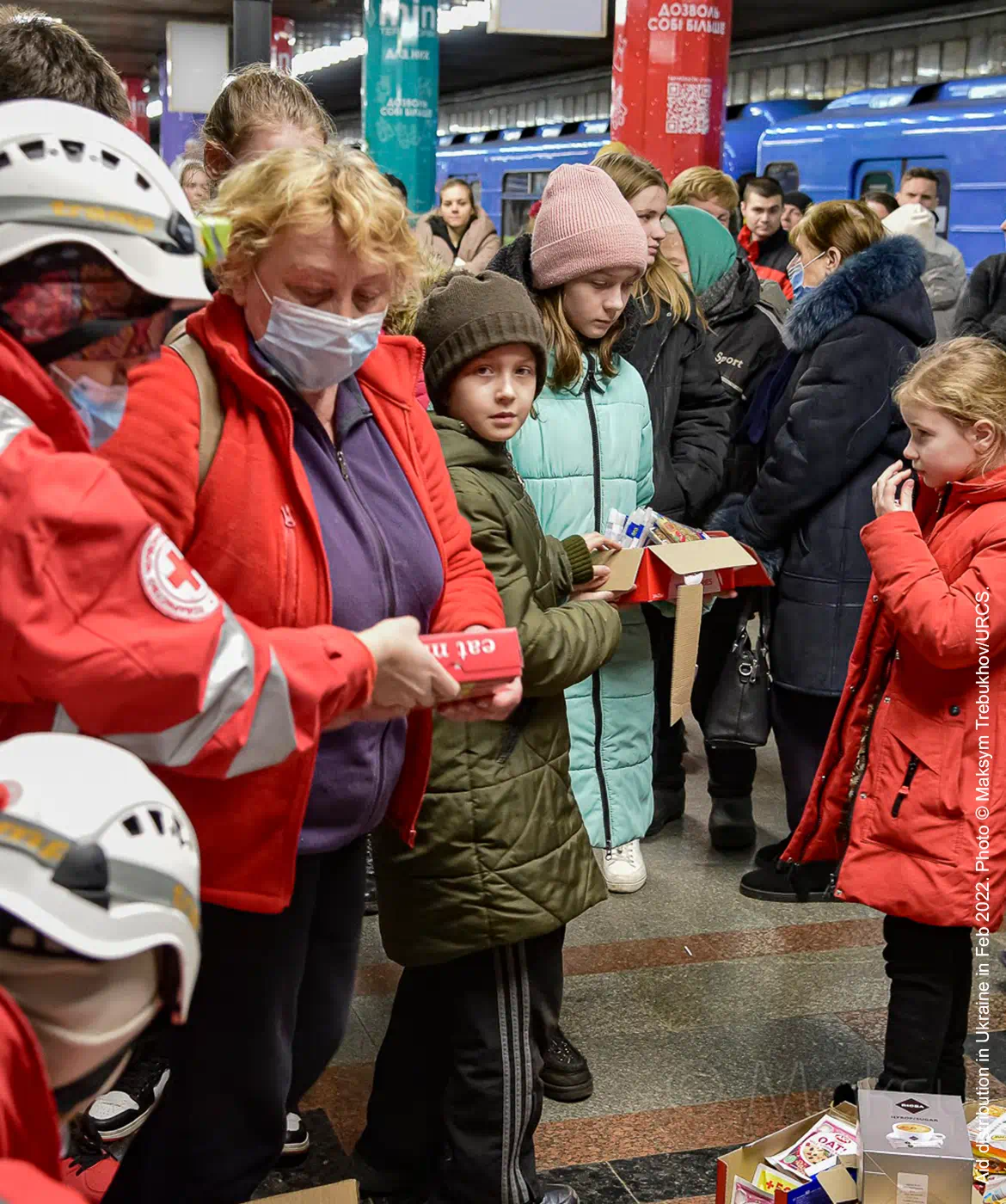